When Should You Upgrade From Drupal 7 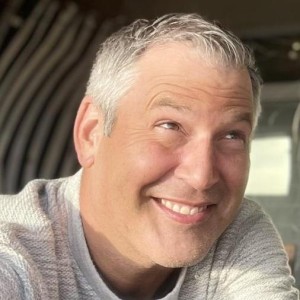 When Should You Upgrade From Drupal 7?
Do You Have a Plan?

All good things come to an end — or at least require a software upgrade to the next version. And so it goes with the beloved open-source CMS, Drupal. Drupal version 7 is reaching the end of its life soon. Drupal 9 is the next iteration of the software (Okay, Drupal 10, but is it ready for you?). For this article, we’ll focus on Drupal 9 rather than 10. In a few months, we can replace 9 with 10 to keep it current. If you haven’t upgraded to Drupal 8 or 9, it’s a great time to consider upgrading before Drupal 7 officially reaches its end-of-life in November 2023.

Should You Upgrade From Drupal 7 to Drupal 9?

The Drupal development team will officially stop supporting Drupal 7 next year in November. What does this mean for your business? It’s likely high time to upgrade Drupal and migrate your site.

You may be thinking, “Why should I upgrade to Drupal 9? What about version 8 or 10?” That’s a great question, and we happen to have the answer!

The truth is that migrating from 7 to 9 is actually harder than going straight to the most current version of the software. That being said, it’s a massive undertaking that can completely rework the Drupal model you know.

There aren’t any major feature changes between 8 and 9 — the biggest differences lie in the code. Drupal 9 uses a lot of third-party libraries rather than custom code, and the once-procedural code is now largely object-oriented.

Drupal 9 has all the major improvements of Drupal 8 (which reached end of life in November of 2021), but Drupal 9 is a fully-tested and supported version. Consider it Drupal 8 2.0, just with its own version name.

Drupal 7 Is Coming to an End

Developers will no longer support any sites that run on Drupal 7 after the fall of 2023. You’ll be left adrift if you don’t upgrade Drupal 7 or migrate to another CMS.

Now, you might opt to keep using Drupal 7 unsupported, but the risks are not worth the delay. Ultimately, opting to stay with Drupal 7 means using outdated code and vulnerable software that lacks many core security features and functions native to Drupal 9.

Drupal 7 to Drupal 9 Upgrade — Is now a good time for a relaunch?

Making the switch from Drupal 7 to Drupal 9 is a big task, but it is 100% worth the effort. One consideration is Drupal 9 requires significantly more maintenance and may be challenging for smaller teams if you lack the time or resources to pull it off quickly.

In some cases, upgrading from Drupal 7 to Drupal 9 may be the perfect opportunity for a site relaunch. Relaunching your site gives your developers time to revamp the code, realign their goals with marketing and sales, and ensure that your website truly embodies your brand.

For companies with woefully out-of-date websites, migration is the best time to pause and make other big-picture changes, too. It pays to have a modern website, literally and metaphorically.

If you take a future-minded approach, you’ll likely find that it’s too costly not to upgrade Drupal 7. The potential setbacks in performance and security compromise your company and customers’ best interests.

To make the transition smooth, you’ll need to start several months ahead and map out your plan. Delegating tasks will make it easier to avoid major disruptions that could cost you customers.

There are a lot of perks you’ll get from switching to a newer version of Drupal. The biggest changes lie in developmental differences. Drupal 9 runs off cleaner code that’s been enhanced for developer convenience.

Take a look at some of the biggest benefits of Drupal 9:

Most people don’t realize that Drupal 9 wasn’t designed to overhaul Drupal 7 completely. We all know Drupal 7 is great. We’ve trusted it for so many years to power our websites. But it’s also extremely outdated and clunky by modern standards.

Drupal 8 was built to embody the best features only achieved through third-party modules in Drupal 7, Drupal 9 goes further, perfecting the Drupal 8 upgrades.

Sites currently running on Drupal 7 will only experience deteriorating performance with time. They will eventually run into broken pages, out-of-date plug-ins, and site-breaking code issues that lead to widespread disruption.

We advise everyone to get ahead and make the transition now. Streamlining the process with a skilled project management team can ensure that you don’t lose any of your sites’ data to outdated code.

Molly Duggan Associates provides support for any size team looking to upgrade to Drupal 9 painlessly. Our job is to oversee your entire upgrade and migration to Drupal 9, offering support to your entire team.

Our experts are here to provide reliable service with minimal disruptions. We create a detailed project timeline that walks your team through every step of the migration process. We aim to help you upgrade as quickly as possible and learn everything you need to run off Drupal 9 without complications.

Molly Duggan creates digital solutions that reflect your company’s organizational goals and budgetary needs. Our goal is to not only make Drupal migrations easy but also support your company’s journey in providing the highest quality of service to your customers.

Molly Duggan WebOps services include comprehensive Drupal support. All the decisions we make and steps we take during the upgrade process reflect your current needs and goals.

You can avoid the confusion, stress, and disruptions of overseeing the upgrade to Drupal 9 yourself by working with our expert team. We are always here to answer your questions and give you feedback.

Could you imagine upgrading from Drupal 7 to 9 in under 30 days? We helped the Structural Building Components Association (SBCA) migrate their website’s most critical components in just three weeks.

SBCA needed to migrate quickly after a dispute with their service provider, leaving all of their documents and eight websites in jeopardy. They needed a Drupal expert who could handle a major workload and pull off a complete migration in less than a month — they called Molly Duggan Associates.

We migrated all of their sites, improved their overall speed by 20%, and migrated eight websites and a SaaS application in 21 days.

Our approach was to use Pantheon as a scalable solution for SCBA’s websites. We then customized their SaaS platform’s migration with a server-side solution. Erik Cochran, CTO of Molly Duggan Associates, oversaw the project and led a dedicated team through Slack and email to make major changes to SCBA’s websites in several days.

SBCA faced two major challenges; first, they needed a cost-effective solution for a large quantity of data; second, they needed simple workflows that their marketing team could use. Pantheon helped us create a scalable, secure environment that supported faster interactions on their sites.

We continued to provide helpdesk support to ensure the migration process was as easy and disruption-free as possible.

If you run a site on Drupal and want to upgrade, we’re here to help. Contact us today to learn more about our WebOps services. From improving integrations and Drupal maintenance to migrating your most important properties, our team is always here to provide the support and service you need.

What We're Thinking About 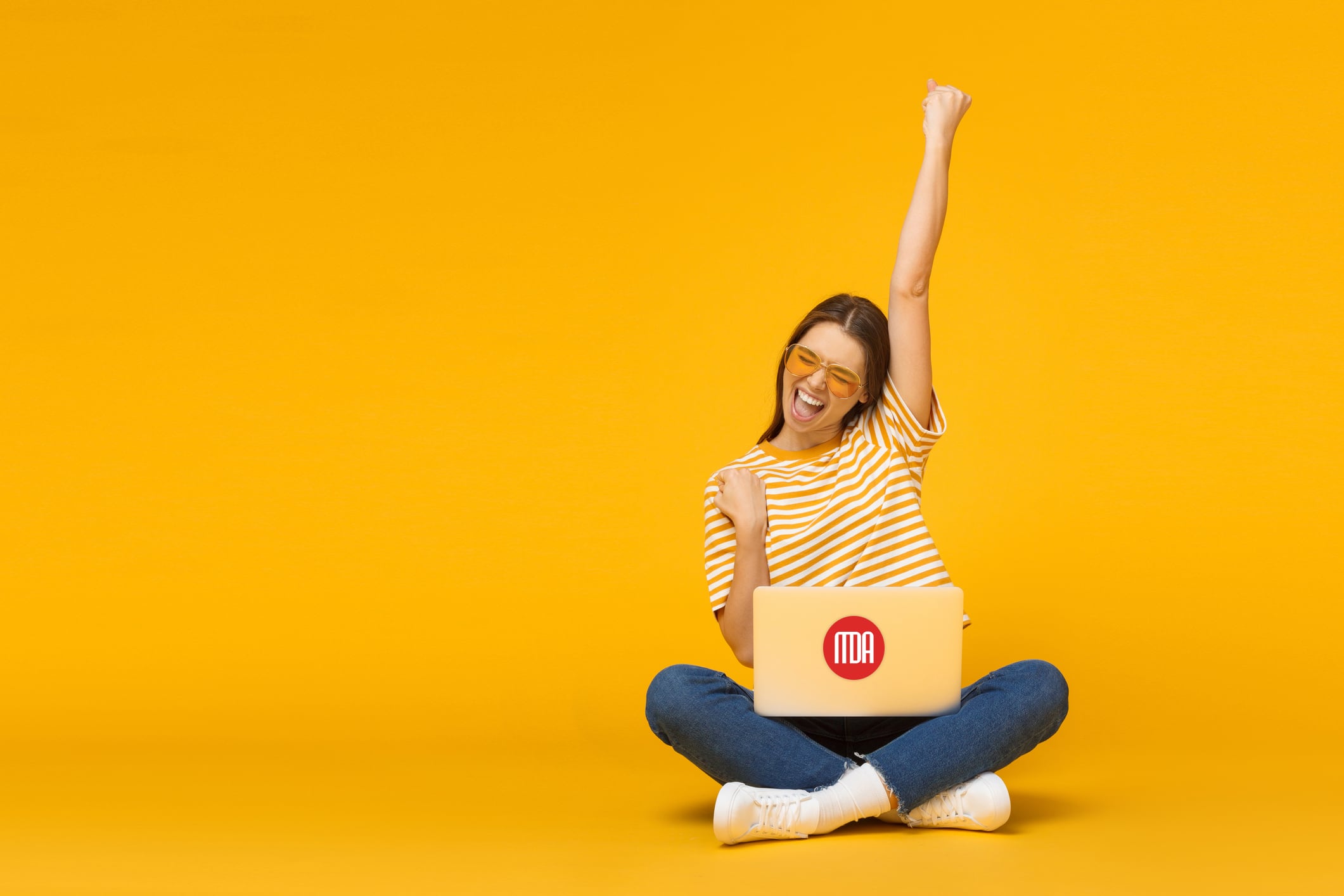 How WebOps will fuel business marketing growth in 2023

WebOps is a methodology that combines web development and operations, with a focus on creating and maintaining a website that is optimized for both users and search engines. By leveraging the power of WebOps, marketers can drive significant growth for their business. 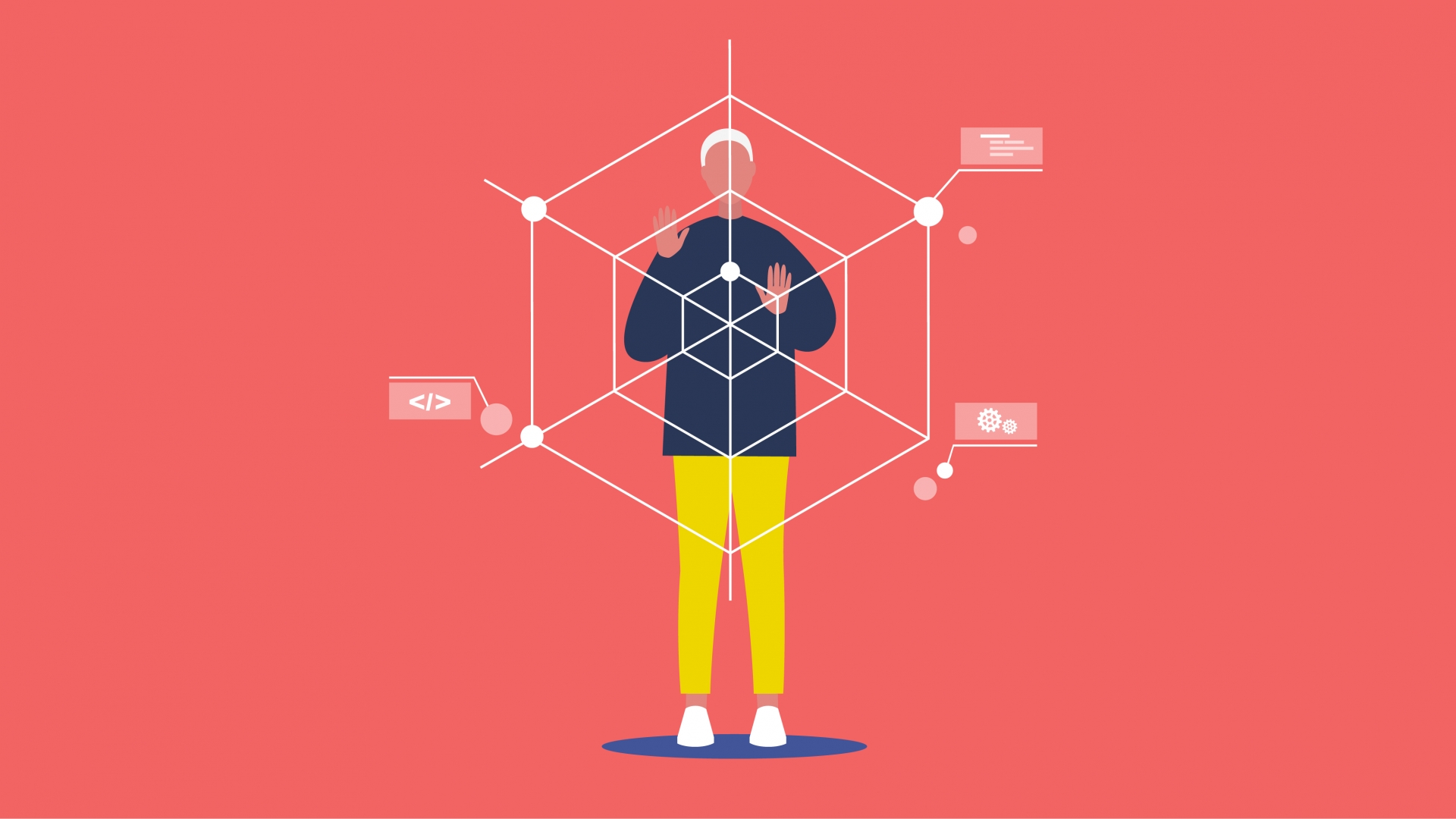 Is it too good to be true? Local Drupal development with Lando and Pantheon

Updated 7/6/2022 If you’re a Drupal developer, you know it’s a headache to set up local Drupal development sites. As you know, Drupal hosting comes