Responding to concerns from City leaders and citizens, San Francisco Mayor Gavin Newsom and the Board of Supervisors passed legislation requiring the City to annually develop and adopt a ten-year capital expenditure plan for City-owned facilities and infrastructure.

The City of San Francisco hired Molly Duggan Associates to work with all City departments and enterprise agencies to develop a brand identity and a citywide campaign to help raise awareness about significant capital projects. The result was the delivery of the successful OneSF brand identity along with a suite of materials and signage visible throughout San Francisco for every major capital project.

The City launched the ONESF Campaign, promoting San Francisco as a premier place to work and live. The campaign represents the City’s commitment to building a stronger future through the Mayor and Board of Supervisors, ten-year Capital Plan. The Capital Plan anticipates nearly $27billion in funding across all service areas and department types. From street repairs to new world-class museums, the City and County of San Francisco are continuously working to improve the City for those who live, work, and recreate here. At any given time, the City is engaged in hundreds of capital improvements in several major programs that make lives better in San Francisco.

When America’s Cup selected San Francisco as its host city for 2013, Molly Duggan Associates was asked to leverage the ONESF brand and modify it slightly to capture the excitement of the upcoming races. OneSF—Celebrating the Cup was developed. The logo symbol was modified by adding a red triangle symbolizing the sail of the racing boats. The modified brand would then be used for a corporate sponsorship campaign and other AC funding while positioning San Francisco as the preferred venue for future large-scale events. 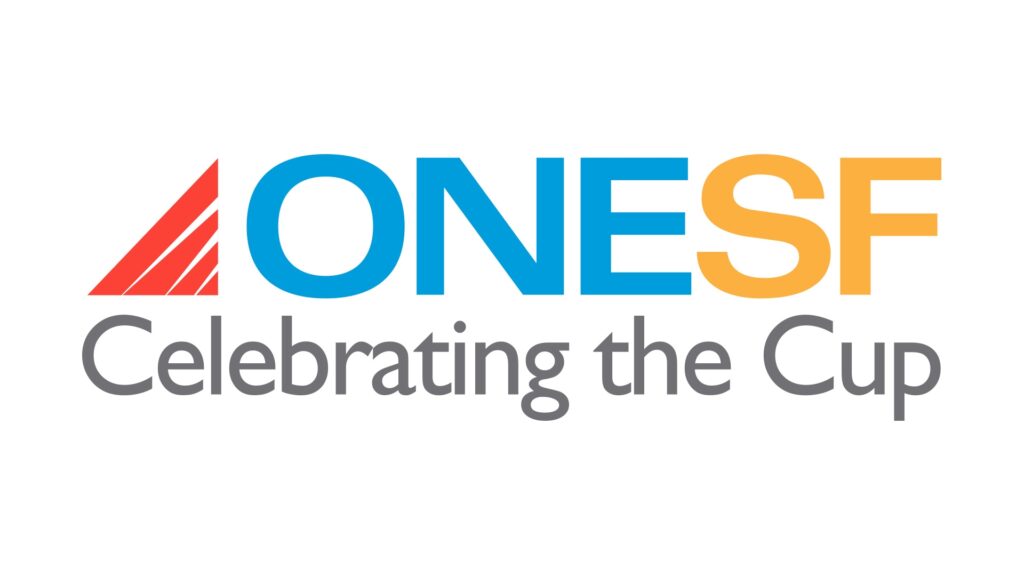 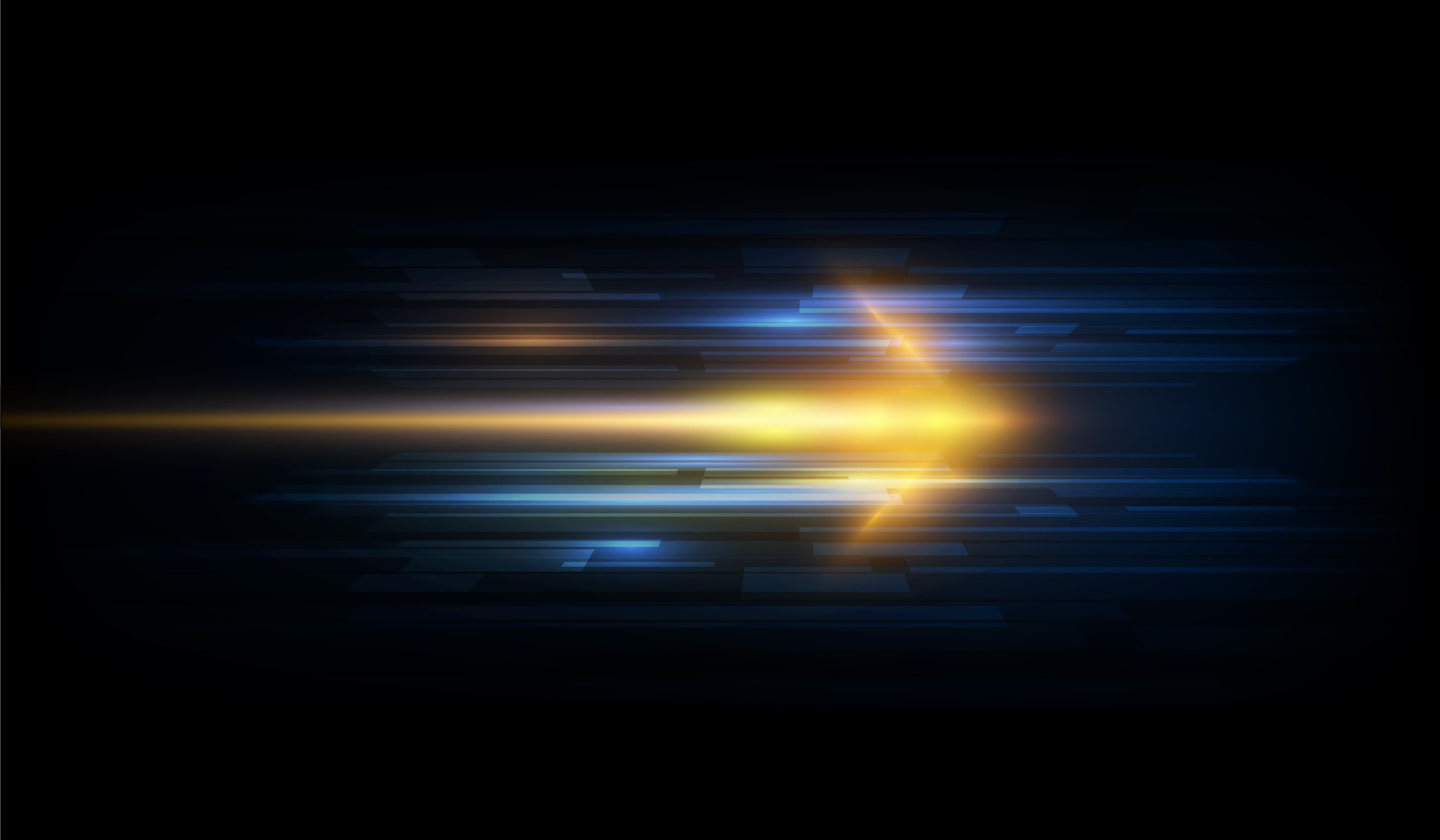 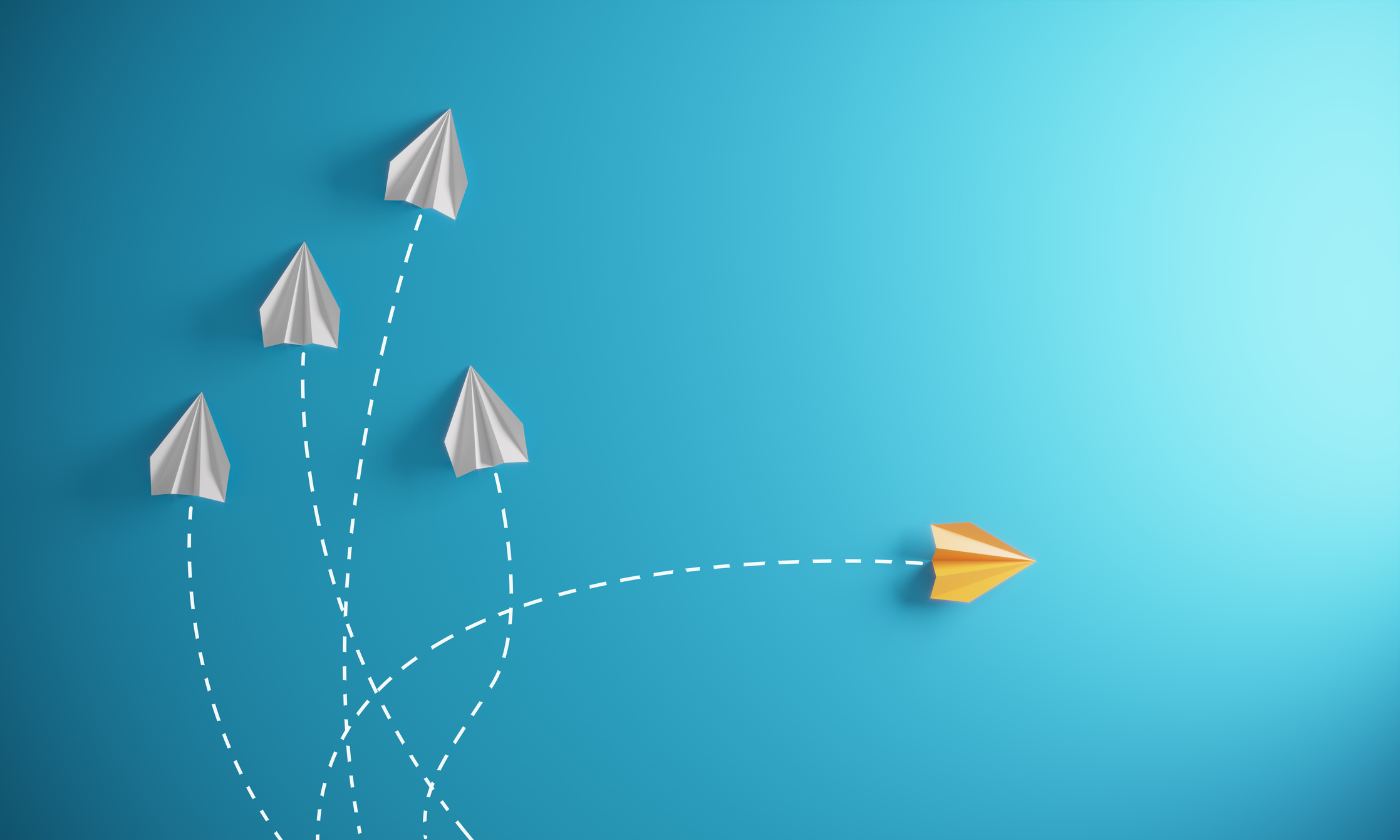 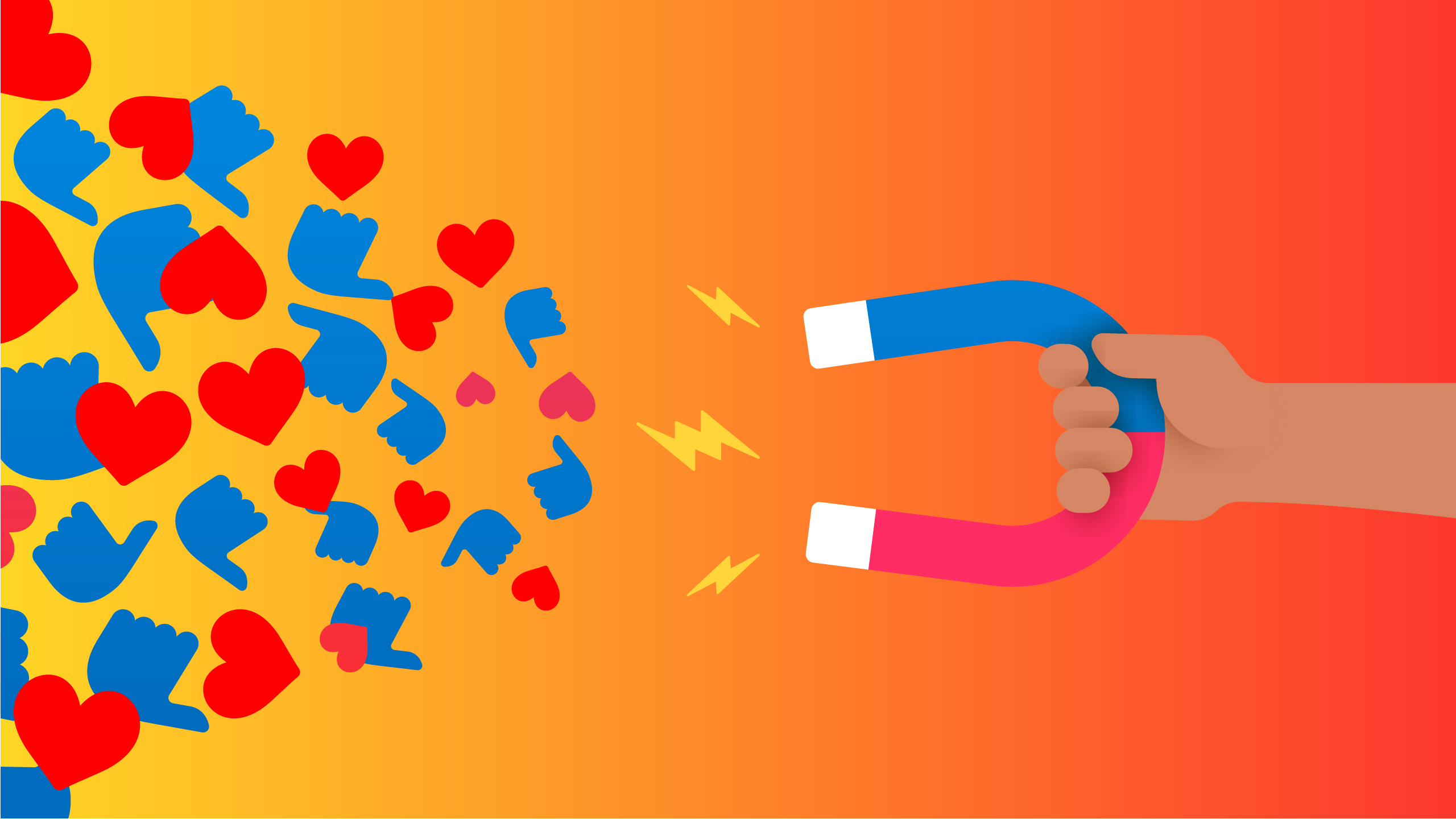